Scope is a charity that exists to make this country a place where disabled people have the same opportunities as everyone else, and they provide support, information and advice to more than a quarter of a million disabled people and their families every year.

The fundraising efforts started a few months ago, with staff, family and friends all getting involved. We even held a fundraising evening, with all proceeds going towards Ben’s fundraising total. So far we’ve raised a fantastic £2,611.48 plus £645.37 in Gift Aid!

We are so proud of Ben’s achievement on Sunday, with a fantastic finish time of 3:11:32. Ben trained hard to try to achieve a sub-3 hour finish time, but the heat on the day (2018’s London Marathon was the hottest on record, at 23 degrees), added 9% on to Ben’s time.   Although Ben unfortunately didn’t reach his personal target, we are all super-impressed with the finish time he did achieve, His finishing place was no 2055!

Here are a few fun facts about the 2018 London Marathon:

And finally, we just wat to say a big thank you to the following companies who’ve supported Ben’s fundraising efforts:

Thanks to everyone else who contributed a raffle prize, or sponsored Ben via his JustGiving page.  If you are interested in supporting Scope, you can donate here: https://www.justgiving.com/fundraising/ben-wright42 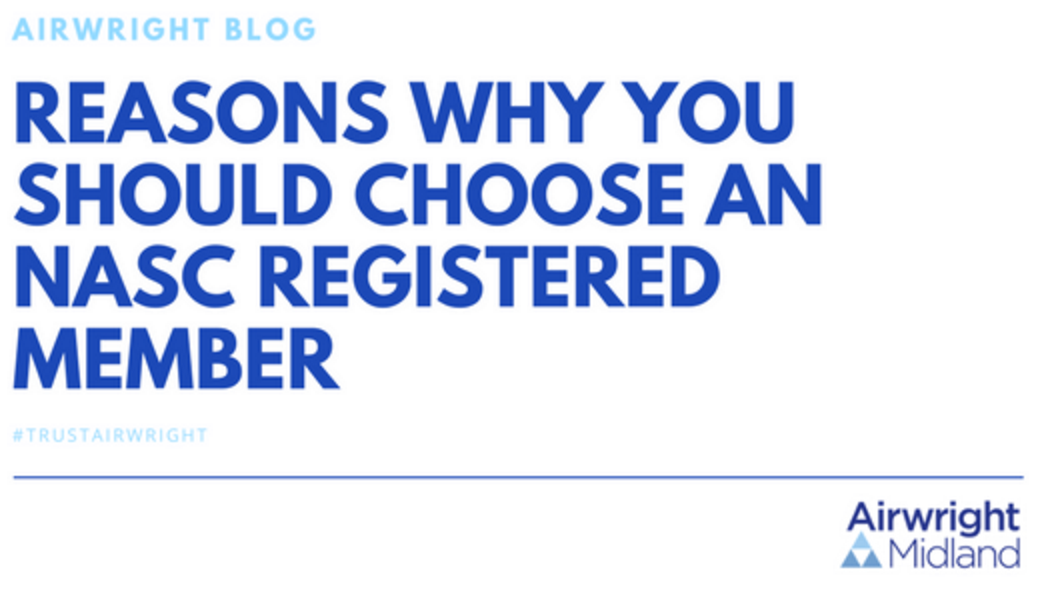 Reasons Why You Should Choose An NASC Member

Ben takes on the Birmingham Half Marathon